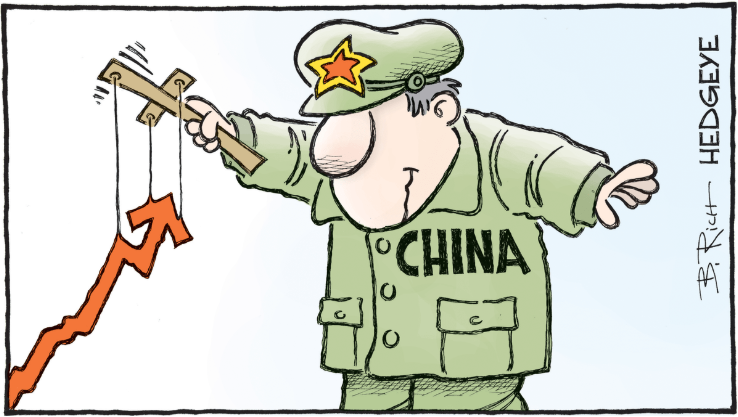 The report says that Chinese leaders at the upcoming National People’s Congress will unveil a description of the goal for GDP instead, although a final decision has not been made on how to characterise the target.

Adding that such a move would free up policymakers from the obligation of having to issue a significant amount of stimulus in order to meet a certain growth level as long as employment conditions remain stable.
China has always issued a growth target and to no one’s surprise, they have consistently achieved said target year after year. Last year, it was a range of 6.0% to 6.5%.
The National People’s Congress will take place later this month on 22 May.