Planetary scientist Joel Levine shows some intriguing — and puzzling — new discoveries about Mars: craters full of ice, traces of ancient oceans, and compelling hints at the presence, sometime in the past, of life. He makes the case for going back to Mars to find out more.

END_OF_DOCUMENT_TOKEN_TO_BE_REPLACED

Practice does not make perfect in trading or anything else; perfect practice makes perfect. Training must gradually build competencies and correct deficiencies in a manner that sustains a positive mindset and optimal concentration and motivation. 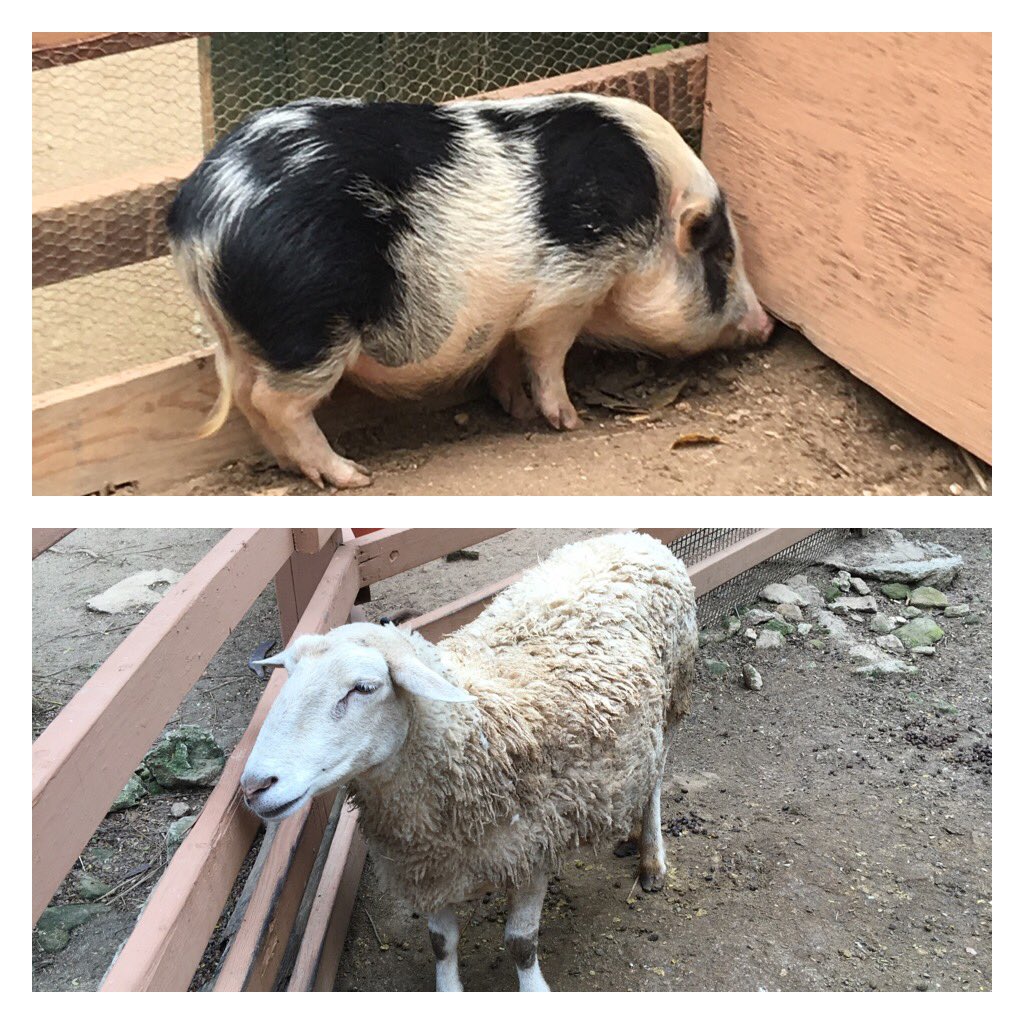 Only 5% Traders will earn from this Market————Can write on Stamp Paper of Any State.

Don’t waste your time ,money & energy :If u Don’t have Money ,Method ,Mind.

Trading in 1-2-5 lots ,Not having money in Bank and shouting whole day on whatsapp/Twitter/Facebook………..U will not get anything in life.

END_OF_DOCUMENT_TOKEN_TO_BE_REPLACED

“I’m only rich because I know when I’m wrong…I basically have survived by recognizing my mistakes.”

Understanding that he was not always right enabled him to cut losses short and position size right.

“My approach works not by making valid predictions but by allowing me to correct false ones.”

Soros’ is flexible in his trades, he changes his mind and reverses positions when needed. He does not marry his trades.

George Soros knows that the key to profitability for him is more about big wins and small losses than his winning percentage.

“The markets are always on the side of exuberance or fear. It’s fear and greed. Right now greed has the better of it, which is rather nice (for investors) as long as it doesn’t get out of hand,”

Market trends are caused more by the extremes of  investors emotions than fundamental reasons. END_OF_DOCUMENT_TOKEN_TO_BE_REPLACED

END_OF_DOCUMENT_TOKEN_TO_BE_REPLACED

Conventional wisdom is defined as: the generally accepted belief, opinion, judgment, or prediction about a particular matter.

Conventional wisdom is almost universally agreed upon by everyone that it rarely gets questioned, even if sometimes the belief isn’t really true.

The conventional wisdom with regards to investing is to buy and hold great companies for long periods of time so that your portfolio compounds with capital appreciation and dividend re-investment.  This approach has strong validity and is best exemplified by Warren Buffett.  He has the long term returns to prove it.

But it may not be for everybody, or else everyone would have invested like Warren Buffett.  Very few have the right skill set to buy-and-hold and be successful like Buffett, or be successful for decades.

In short term trading, the conventional wisdom is enter stocks at pivot points, trade small and cut your losses and let your gains run, and use risk and money management.  Very few can succeed with the short term trading approach, due to lack of skillset or lack of discipline.  Also, in the short term, the market fluctuates too much so that stoplosses get frequently hit.  Even if successful, it is doubtful many can beat the returns of buy-and-hold investors in the long run.

Another conventional wisdom is that in order to get bigger returns, one has to dramatically increase risk.  Like getting into leverage instruments such as options, futures and penny stocks.  Very few can succeed long term via this route, mainly due to the extreme risk factor.

One can go through a lifetime or even several lifetimes and still cannot get through the stock market dilemma and confusion.  For many people, only through a paradigm shift in thinking and approach can they increase their chances of  market success.

A paradigm shift is a change in accepted theories, opinions or approaches, a step above and beyond, and is almost always better than the conventional wisdom.  That’s why it’s called a paradigm shift.

Is there such a paradigm-shifting stock market approach out there?

END_OF_DOCUMENT_TOKEN_TO_BE_REPLACED

There are typically three stages an investor goes through before they become successful. Building discipline starts with an understanding of these points:

From last two days if u had seen (Iam writing not in Braille )3&7 DEMA will act as support levels.

I will update more During trading hrs to our SUBSCIBERS.

END_OF_DOCUMENT_TOKEN_TO_BE_REPLACED 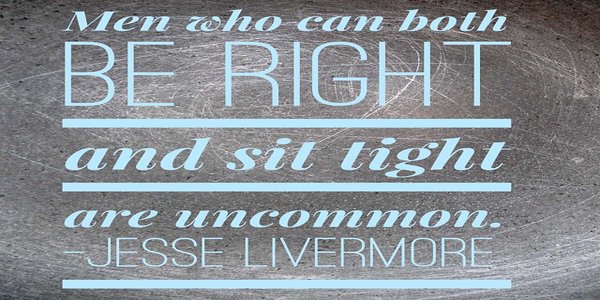 END_OF_DOCUMENT_TOKEN_TO_BE_REPLACED

Let me give you an example: If you go to a casino and bet everything you have on “red”, then you have a 49% chance of doubling your money and a 51% chance of losing everything. The same applies to trading: You can make a lot of money if you are risking a lot, but then risk of ruin is very high. You need to find a healthy balance between risk and reward.

Let’s say you define “ruin” as losing 20% of your account, and you define “success” as making 20% profits. Having a trading system with past performance results let you calculate the “risk of ruin” and “chance of success”.