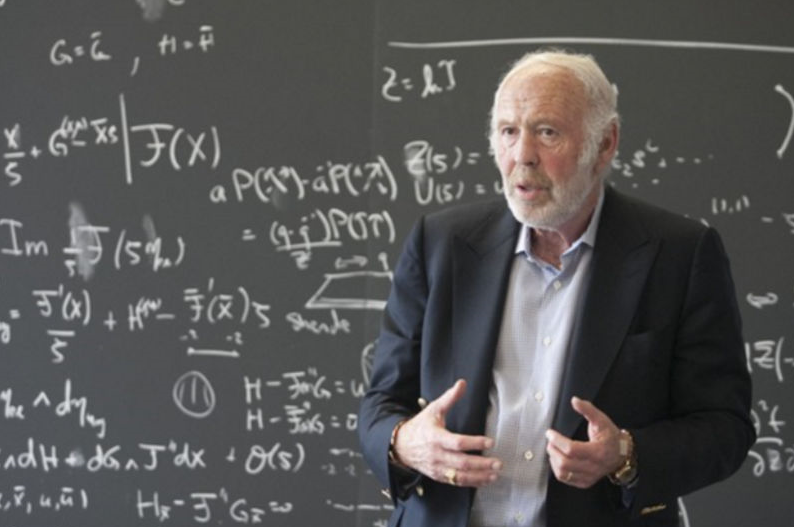 The average hedge fund returned 5.6% last year compared to 12% for the S&P 500 but that doesn’t mean the managers of the SPY ETF earned the most.
Forbes put together a list of the hedge fund managers who earned the most in 2016 and the results probably won’t surprise you. The familiar names are there and the paychecks are out-of-sight.

Platt has a series of poor years then turned BlueCrest into a family office and earned 50% last year.
The irritating ones are Tepper, Griffith and Loeb, who all underperformed the S&P 500. Tepper returned 20% of AUM to clients at the end of the year and he’s returned $2B to clients for 6 straight years.
Bloomberg also pegs Ray Dalio’s wealth at $14.1B but that strikes me as low. He’s made a lot of money for a lot of years. That’s gotta compound.
The final big story is quants, who are slowly taking over, led by guys like Simons (shown above) and David Shaw.