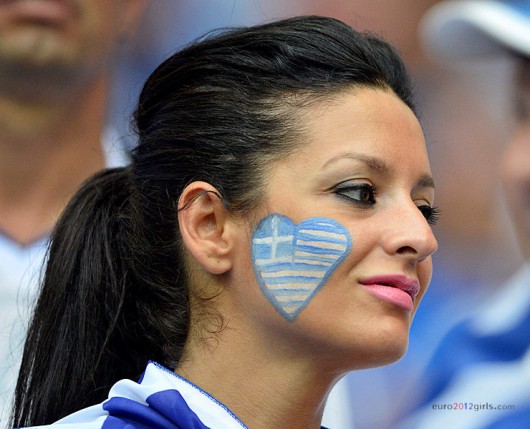 Over the first four months of the year, the Greek treasury boasted a primary budget surplus of €2.4bn. This surplus, which does not include debt interest repayments, came in well above a forecast of just €566m, according to the Greek Ministry of Finance.

After more than 16 months in office, the Syriza government is managing to do exactly what its creditors demand – cut spending and raise taxes. The €2.4bn surplus was also better than the €2.1bn reached over the same period last year.

Athens’ coffers were boosted by better than expected tax revenues, which came in €325m above target at €14.11bn from January to April. Spending meanwhile came in at an impressive €2.28bn below target.

Squabbling over the state of Greece’s primary budget surplus has emerged as the latest sticking point between its international creditors.

Athens’ EU creditors are convinced the country can carry out enough austerity and raise enough taxes to sustain a 3.5 per cent surplus by 2018. The IMF however, is not so sure, and wants this lowered to a more manageable but still healthy 1.5 per cent from 2018 and be combined with substantial debt relief.

A government surplus is vital if Greece’s creditors are ever to get any of their money back. If the government can continue to collect more taxes than it spends, these windfalls can (in theory) be used to pay down its 180 per cent of GDP debt pile.

Greece’s partners will meet for their latest round of talks in Brussels next Tuesday. They are set to finally sign off on the first stage of the country’s new bailout programme, paving the way for the first injection of rescue money since the summer of 2015.