Great traders that we have had the pleasure to know and to be around, on exchange floors and on trade desks, had certain repeatable traits that all level traders can learn, or take something from; 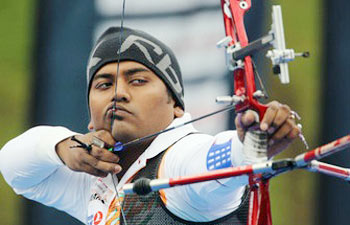 They listened more than they spoke. They had two ears and one mouth and had learned to use them in the right proportion. The ability to listen, either to a mentor, to your inner self, or to the market, is critical for success.

They had an undying faith and belief in their own ability, and accepted that most things that went wrong were probably outside of their control, because they planned their work. Their brutal honesty with themselves and with others allowed them to develop a faith in their own ability that was beyond the norm.

They were humble, and understood that they were not smarter, stronger, nor wiser than others; they just knew that there were few others that had more faith in their own ability to follow something through and to achieve their goals.

They had faith that they could get it done, and humility to accept defeat; that is what defined them, and usually defines any great trader. The great ones in life, and on the floors, are the ones who are not susceptible to the negative influence of others, they have a goal, they have a plan, and they will get there. It may take time, they may fail along the way, but they just will not let things overwhelm them as they plot their course.

Successful traders have a plan that they refine, develop and test, and debrief on a daily basis. They share their plan as a work in motion, and not as the Holy Grail. A successful trader accepts that there is always something new to learn, and however good the plan is today, there will be the chance to improve it tomorrow.

Zig Ziegler says; “You are working with no plan? Why? Working without a plan is about as difficult as trying to come back from somewhere that you have never been”. You will become profitable if you achieve success, but success rarely comes without a plan.

Success is not counted in cash; success starts with an inner faith, the ability to listen, and in having a plan. However, financial freedom only comes by following the plan.