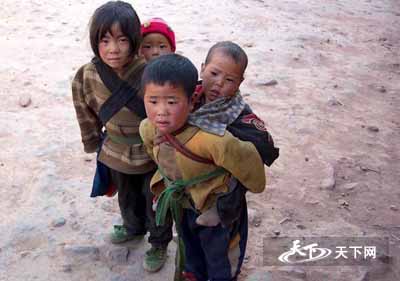 Within the framework of China’s five-year plan, which outlines the country’s economic development goals for the 2016-2020 period, Beijing plans to improve the prosperity of some 70 million Chinese nationals, whose wealth is below the poverty line, according to the government data.

According to the People’s Daily, money allocated by the ADBC are expected to fund education, infrastructure construction in the rural areas, resettlement programs, support corn farming and tourism.

The newspaper added that the proposed measures could improve the wealth status of the poorest citizens of China.

The ADBC is China’s bank which aims at the development of the country’s rural areas and agriculture by means of raising and allocation of special funds to support the sector, as well as agriculture-related business operations in line with Chinese legislation, according to the bank’s website.