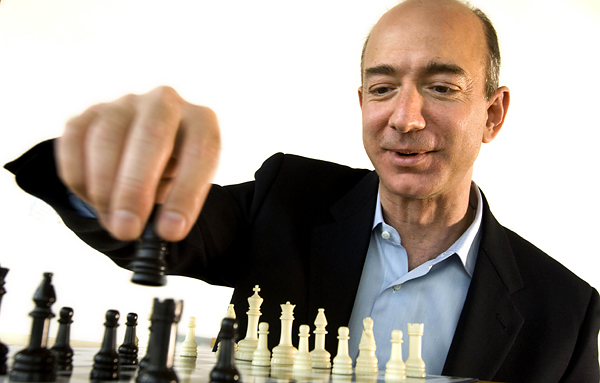 During one of his answers, he shared an enlightened observation about people who are “right a lot”.

He said people who were right a lot of the time were people who often changed their minds. He doesn’t think consistency of thought is a particularly positive trait. It’s perfectly healthy — encouraged, even — to have an idea tomorrow that contradicted your idea today.

He’s observed that the smartest people are constantly revising their understanding, reconsidering a problem they thought they’d already solved. They’re open to new points of view, new information, new ideas, contradictions, and challenges to their own way of thinking.

What trait signified someone who was wrong a lot of the time? Someone obsessed with details that only support one point of view. If someone can’t climb out of the details, and see the bigger picture from multiple angles, they’re often wrong most of the time.