What are some other risk factors to be mindful of right now?

As the market settles into the Powell vs Biden debate, here are two other issues to be wary about in case it bubbles up into something bigger to impact market sentiment:

Another government reshuffle is on the cards in Italy and there are only a few options left, being a new majority being formed, a technical government takes over, or a very distinct possibility of early elections.
While most of the impact from the political unrest is largely confined to BTPs – even then, the reaction so far is relatively modest – it is still something to be mindful of in case it has a broader impact towards European equities and the euro in general.
More unrest ahead of Biden’s inauguration?

There is still a few days before inauguration day for US president-election elect, Joe Biden. And while a lot of the focus is now on his stimulus proposal, just be cautiously aware that there are still chances of seeing more public unrest like the one in Capitol Hill last week.
It is something worth thinking about when gauging risk sentiment/exposure as we look towards 20 January next week.

As President Trump moves to the exits, albeit in a bumpy fashion, one of his last acts before leaving office has been issuing a ban on Americans investing in 35 companies considered to have links to China’s military. The emerging market rally has largely taken that piece of news in its stride. However, Reuters report that Washington sources said Trump is considering adding Alibaba and Tencent to that list of banned firms. That’s big news.

Alibaba and Tencent have a value worth $1.3 trillion combined and are th second and third biggest EM stocks in the world held by almost every major U.S investment fund. If they are banned and $1 trillion dollars is unwound via an Alibaba and/or Tencent ban then that is big. According to UBS they think that just over one third of Alibaba’s $616 billion market is held by US investors and 12% of Tencent’s $35 billion value is. The firms combined make up around 11% of MSCI’s $7 trillion emerging market index and Chinese firms make up around 40% of that index which is up from around 17% a decade ago.

This is one area to watch as it could push some risk off selling if they are banned, so watch out for these headlines as a risk to stay on top of.

Now that we’ve gotten what we need to know about the $1.9 trillion proposal. What is next on the agenda for the market to look forward to?
The key timeline to watch here will be the end of March – that is when a number of special unemployment benefits in the US will expire. Hence, the market will have many more weeks and months to focus on all this stimulus talk in Congress.
First off, the package should at least pass the House rather easily but it will prove to be more of a challenge in the Senate as the Democrats hold the slimmest of majorities there (50-50 with the tie broken by US vice president-elect, Kamala Harris).
A good summary of the situation via ING (h/t @ AWMCheung):

END_OF_DOCUMENT_TOKEN_TO_BE_REPLACED

This is basically a reiteration of their current policy stance since last year in handling the virus crisis. So, there’s no change on that front.
Other than that, there’s not much urgency for them to make mention about the recent yuan strength all too much although there has been some degree of intervention (at least enough to cause state banks to purchase dollars) after the early moves last week. 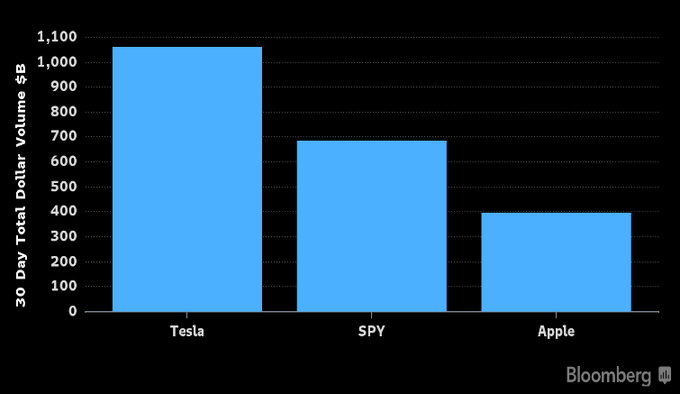 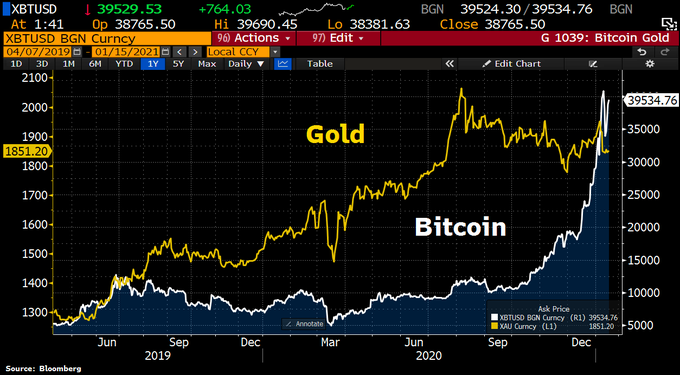 Comments from Westpac senior currency analyst Sean Callow quoted in a Reuters piece in response to Powell speaking on Thursday (US time).

Analysts at Credit Agricole in Hong Kong in a response to Biden’s plans announced earlier.

Reuters latest poll of analysts on the outlook for the UK.

Analysts expect:
Reuters have posted more at this link.

People’s Bank of China Medium-Term Lending Facility at an unchanged 2.95%

The MLF today rolls over a maturing loan of the same amount.